Creating a reel for a multidisciplinary agency

After experiencing massive growth and moving into a new office in the South End of Boston, Sprout Studios was ready for a new video to supplement the launch of "Sprout 3.0". As a designer on the team, I directed, shot, and edited a new reel that became the hero video on their website.

I first made a script, storyboard, and shot list in order to layout the whole video and coordinate with the Industrial Design team on their renders. I used a Nikon Z6 and DJI Ronin-S Gimbal to shoot the office and team working. I brought it all together in Adobe Premiere Pro. 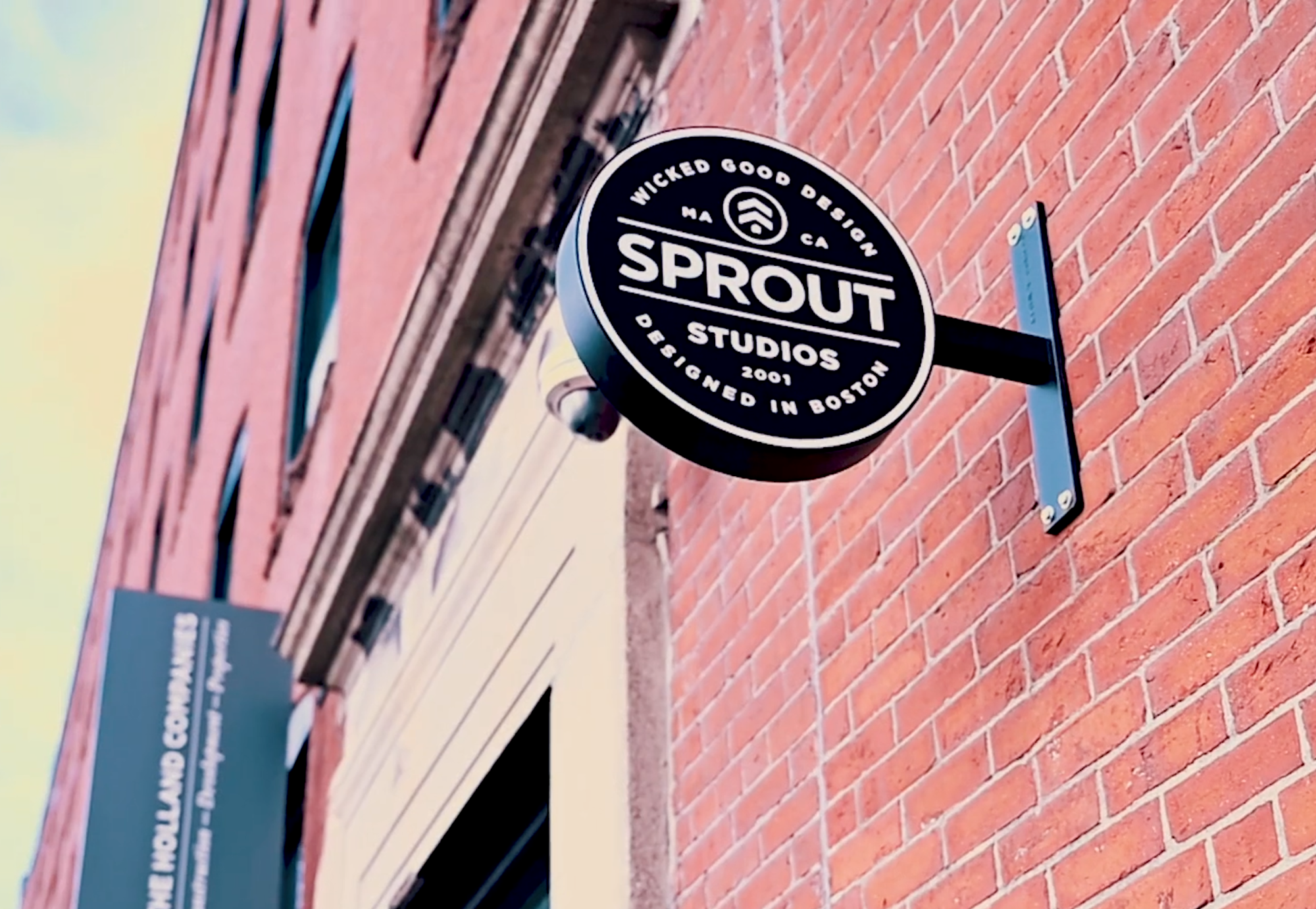 No items found.
Scroll through the full design below 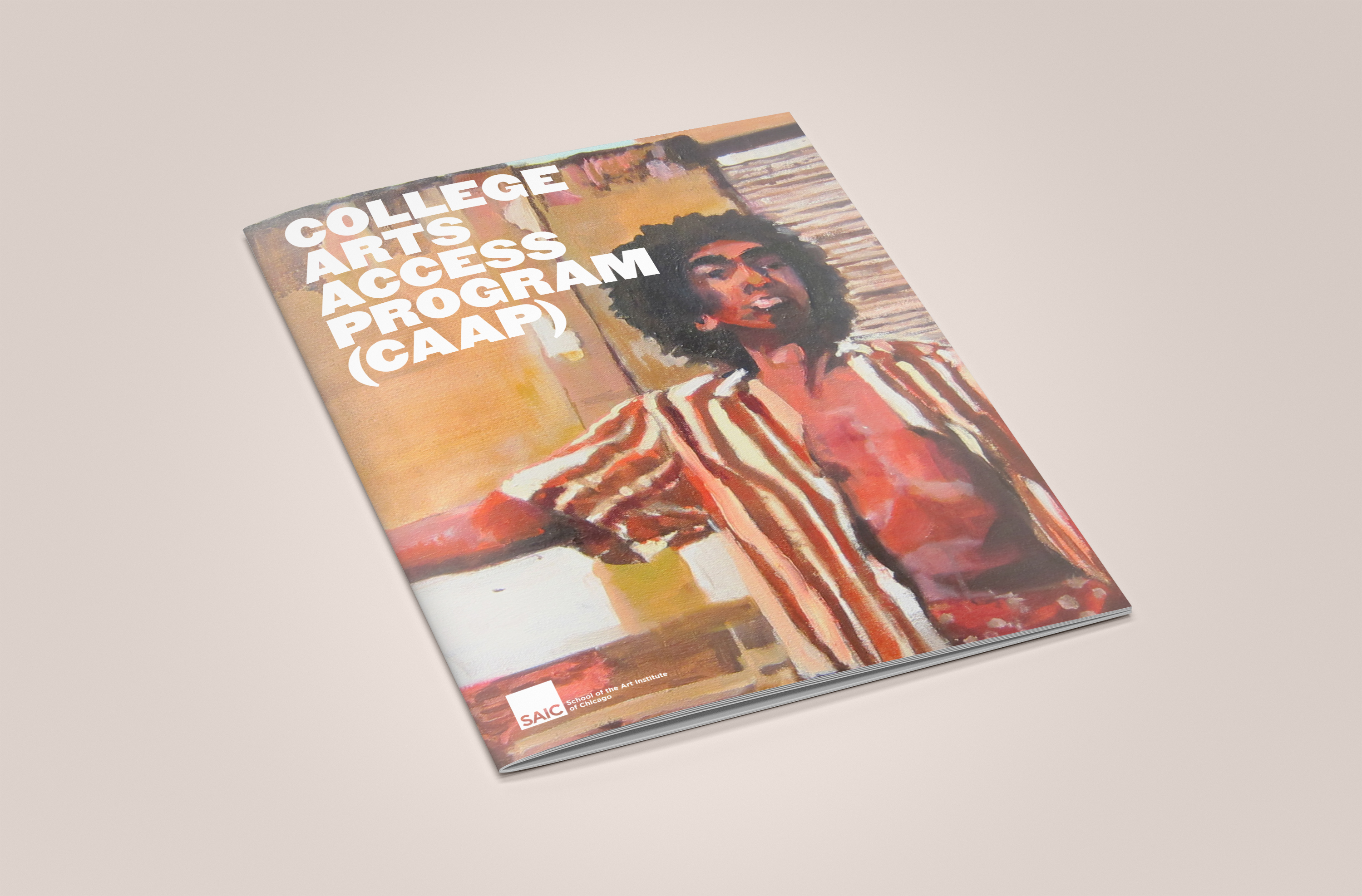 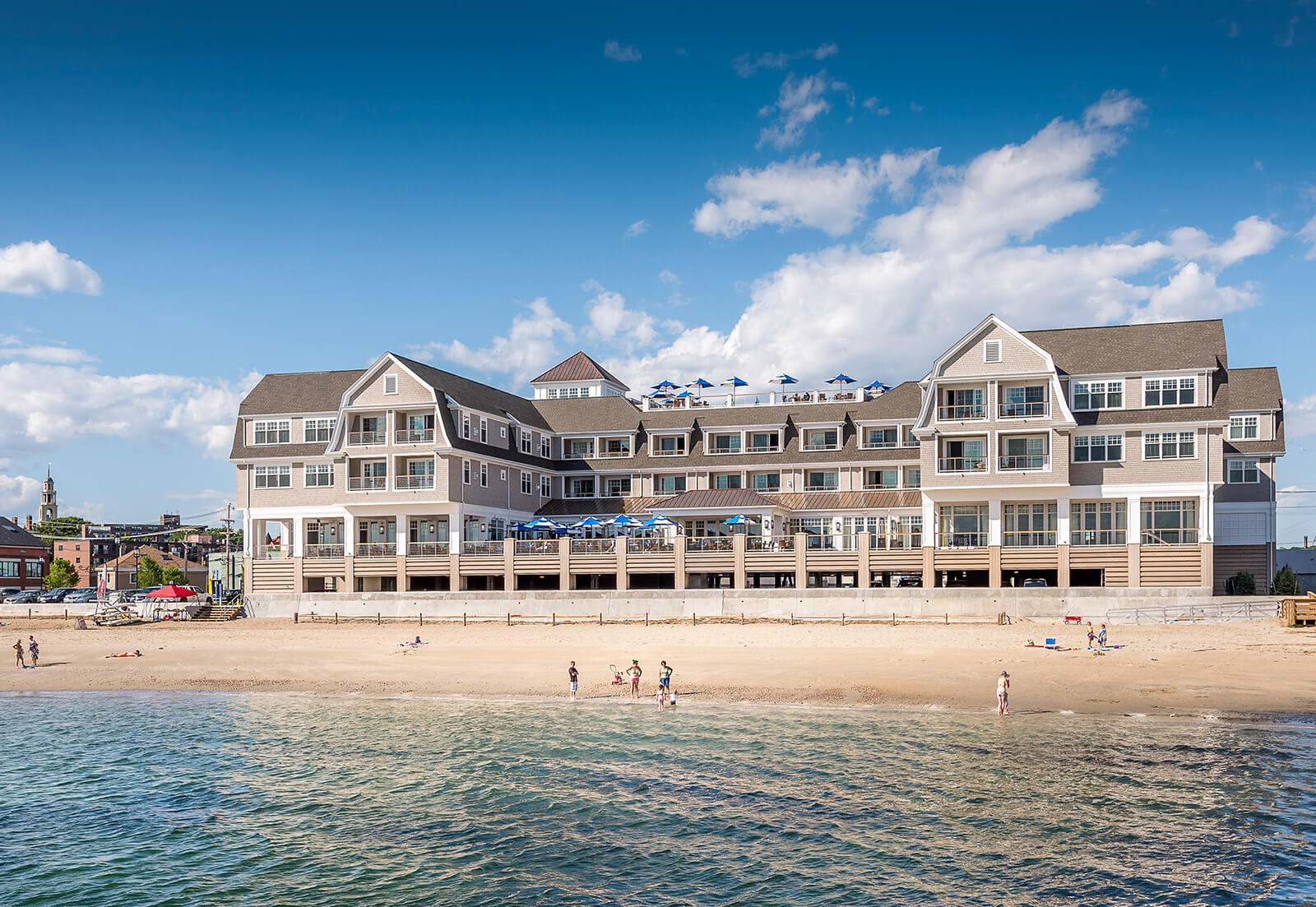